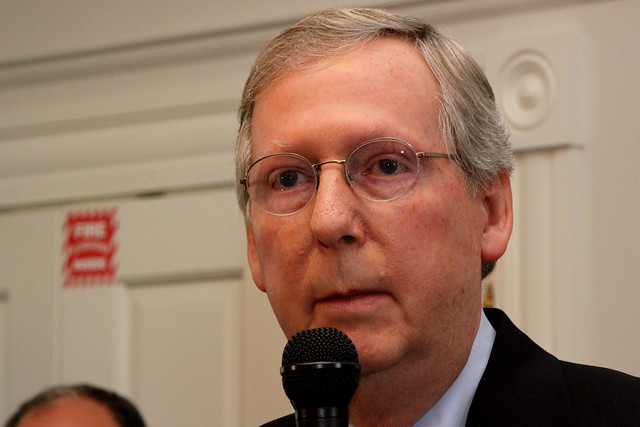 So, the next piece I’m working on is an analysis of what actually works in the 10 healthiest countries in the world, and will be considering any specifically American needs that may be related to those factors.

We all know that the democrats actually sold the American people out on a few things to compromise with GOP to pass the ACA, failing to provide  us with a single payer system, and putting big business above the needs of the Average American, to keep insurance companies as the middle men in what has been a rather gap filled, poor application of what people actually need.

Now that I’ve heard that the GOP is all out of ideas, perhaps my next post will be of assistance to them. Obviously, the GOP needs little ‘ol me to do their work for them. Well, okay, if you guys want to put it that way…

Be ready to pass it along, because they seem embattled, lost, and confused, and obviously have put out the clarion call for help!

GOP ad accuses Dems of being unwilling to work together on healthcare https://t.co/6dXW4OJ1rn pic.twitter.com/R3ycFsNIOV